Sewage backups are disgusting, hard to clean, and potentially hazardous to your health. Because Raw sewage contains pathogens you shouldn’t handle it unless you are a trained professional. The sewage backup technicians at Sioux Falls Water Damage Repair can safely sanitize and dispose of any raw sewage that has affected your home. Give us a call 24 hours a day for sewage backup cleanup in Sioux Falls SD.

Sewage backups are a lot different than your average water damage event. This is because aside from creating water damage, the raw sewage is dangerous and smells awful. Raw sewage contains bacteria, fungi, viruses and other blood borne pathogens that can’t simply be wiped up, they must be thoroughly sanitized to avoid causing health issues to you and your family. Sioux Falls Water Damage Repair has the certifications and experience that you want to get rid of any contaminants that may have been contained in the sewage backup. Our team will not only clean and sanitize your sewage or septic backup, but we will also repair any damage that was caused to your home. We are available 24/7 to provide sewage cleanup & sewage backup repair in Sioux Falls, for a free estimate and a quick response, give us a call at 605-603-6100.

Sewage backups happen for a variety of different reasons. Clogs, heavy rains or flooding, tree roots growing through your sewage lines, and collapsed sewage lines are the main causes of sewage backup. Before your sewage or septic system backs up, you may notice that you have rotten odors coming from your sink or bubbles forming around your drain. Another sign of an impending sewage backup is that your toilets aren’t flushing properly. If you have noticed any of these signs of a potential sewage backup, it’s best to give us a call before the damage gets worse. It doesn’t matter why you have a sewage backup issue, if you do, contact the IICRC certified sewage backup cleanup professionals at Sioux Falls Water Damage Repair and we’ll be on site quickly to restore your property to it’s pre-disaster condition.

Our Process For Sewage Cleanup in Sioux Falls SD

When you give us a call for sewage cleanup in Sioux Falls, we will make sure to clean & sanitize the affected areas of your home, but we will also safely dispose of any raw sewage and deodorize your home. More importantly, we will repair any damage that was caused from the sewage. Because we are IICRC certified you know that we’ll get the job done right the first time. Below are some of the steps we will take to ensure that you home is restored to it’s original condition: 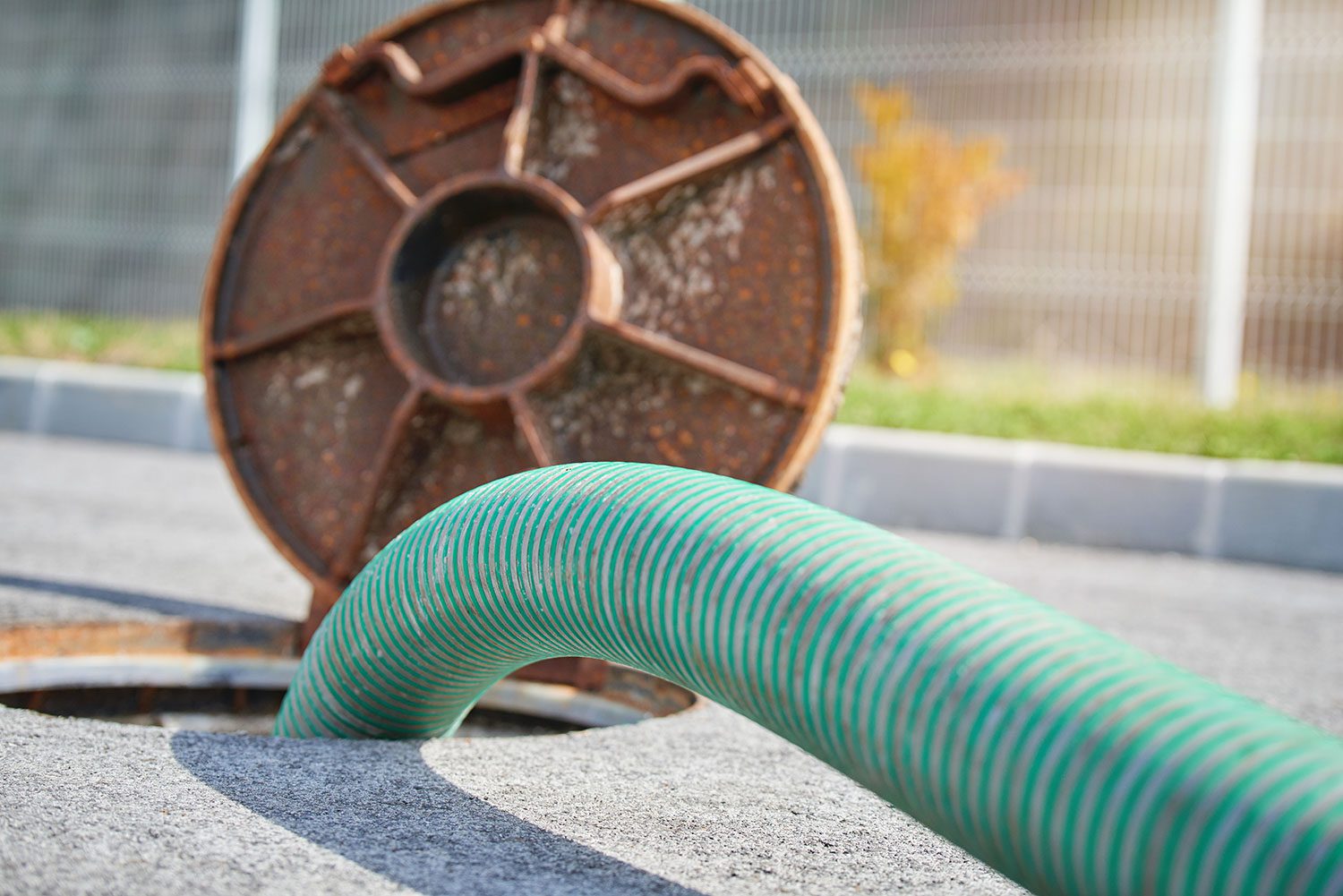 It’s not a good idea to try and clean up after a sewage backup happens in your home. This is because raw sewage is a biohazard and can be harmful to your health. If the sewage isn’t properly cleaning, pathogens can remain, even after you think the threat is gone. At Sioux Falls Water Damage Repair, we help residential and commercial customers to cleanup after a sewage backup has occurred. We are available 24/7  for sewage backup cleanup in Sioux Falls, Sheldon, LeMars, Sioux City, Tea, Wayne, Hinton, Dakota City, Yankton, Spencer, Vermillion, Lawton, Beemer, Bancroft, Storm Lake, Sioux City, Rock Valley, South Sioux City, and throughout the rest of our service area. We also provide a number of disaster restoration services, including, but not limited to: Ceiling & Roof Water Damage Restoration, Water Damage Repair, Storm Damage Restoration, Mold Remediation & Mold Removal, Crawl Space Encapsulation, Basement Flood Cleanup, and Fire Damage Repair. For a free estimate on sewage backup cleanup in Sioux Falls, contact us online or call 605-570-5996 and get a quick response.